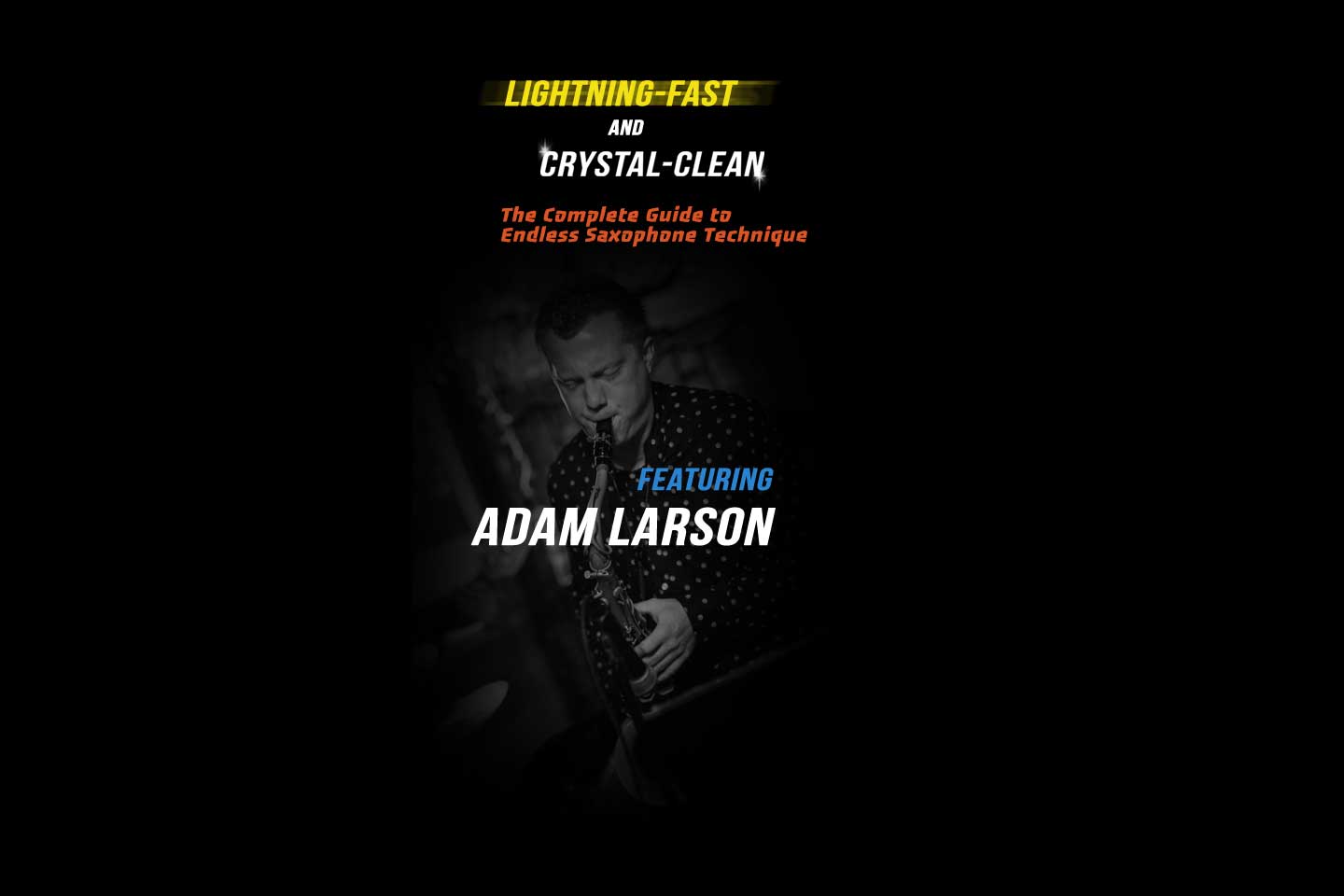 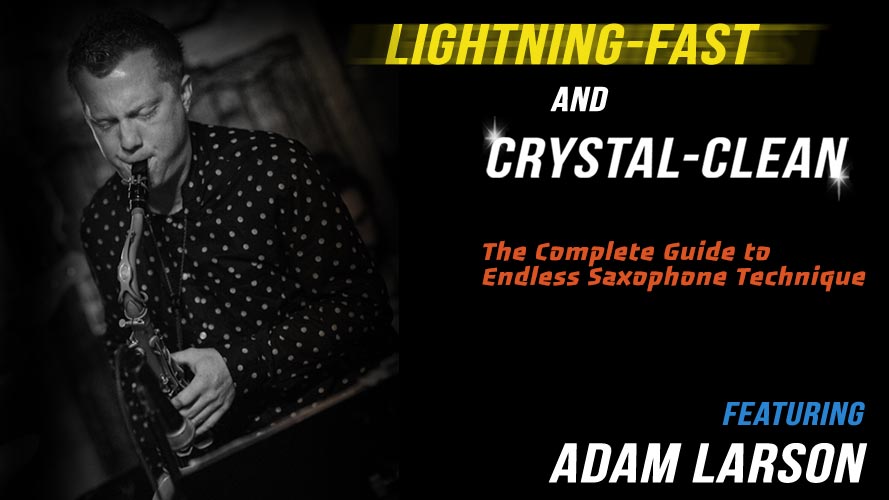 Get FREE instant access to a 3-Part Self-Study Series on Sax Technique with Adam, delivered straight to your inbox (these are yours whether you purchase the course or not).

The Course Curriculum You'll Be Using to "Turbo-Boost" Your Playing 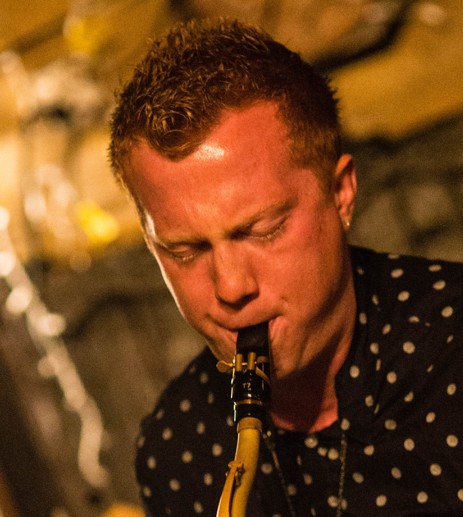 Adam Larson is a saxophonist, recording artist, composer and educator who began playing saxophone at the age of 11. Described by critic Howard Reich of The Chicago-Tribune as “a player for whom the word ‘prodigious’ was coined”, by Peter Hum of the Ottawa Citizen as “a saxophonist who brings Donny McCaslin and Mark Turner to mind”, and by Nate Chinen of The New York Times as “the sort of jazz musician who gets flagged early on as a promising talent and then hustles to meet every requirement for success”, Larson has garnered numerous awards that distinguish him as one of the most promising artists of his generation. Adam holds BM and MM degrees in Jazz Performance from The Manhattan School of Music, where he graduated with honors as a Master's student as the recipient of the William H. Borden Award for Outstanding Performance in Jazz.

Adam is an endorsed artist for P. Mauriat saxophones and Vandoren reeds, ligatures and mouthpieces.