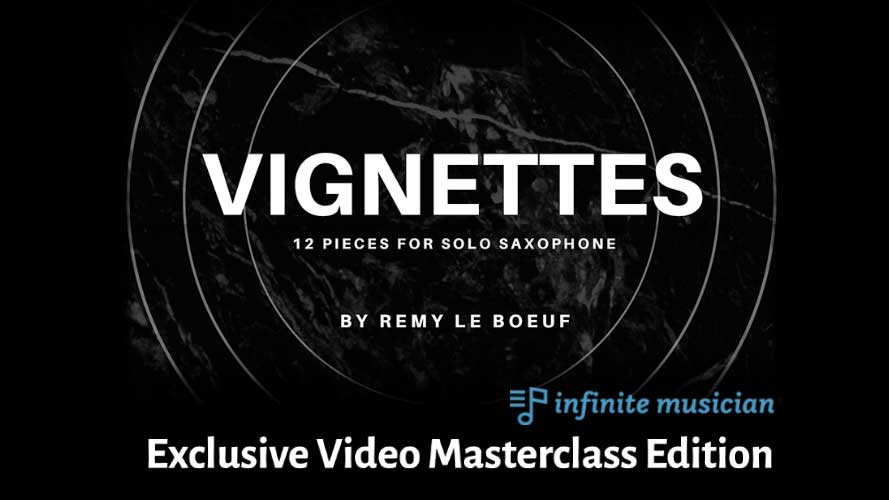 If you purchase Vignettes from this page only, then you also get access to over 40 minutes of video, primarily comprised of 11 master-class videos featuring Remy explaining some of the most important and challenging concepts you'll encounter in the book, but also including 5 videos of Remy performing selected pieces from the book. 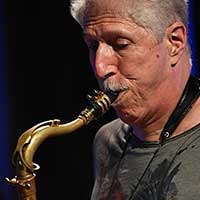 "Remy Le Boeuf has assembled a collection of dynamic and fascinating pieces for saxophone that join the ranks of great solo voice writing. He is a fantastic player and an equally adept and creative composer."

This collection was commissioned by a consortium of world-class saxophone performers and educators who tasked Remy with the challenge of creating music that would serve not only as highly effective practice material, but also as a set of compositions rich and compelling enough to stand on their own as concert and recital repertoire. 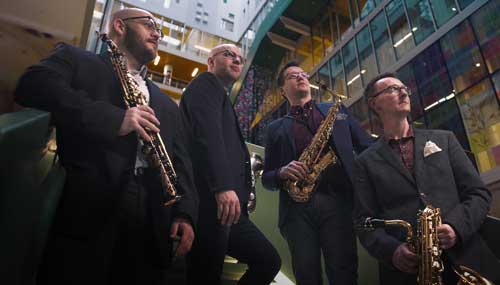 The Coalescent Quartet, part of the consortium that commissioned Vignettes

A Creatively-Rewarding Foundation for an Entire Practice Routine

The vignettes are written to be interpreted in a range of styles, and function as etudes in that many focus on particular challenges or skills, including:

While written on the alto, the vignettes can be performed on all saxophones.

They are intended for the advanced player, but can also be highly effective for the ambitious mid-level player. 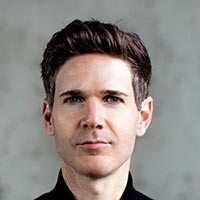 "Remy is one of my favorite composers around and a fantastic saxophonist. I had the pleasure of playing through his Vignettes book and it is a great collection of challenging and creative material. Lots to work on and explore!"

- Ben Wendel, Grammy nominated saxophonist and composer with Antonio Sanchez, Gerald Clayton, Eric Harland, The Artist Formerly Known as Prince, and many others.

Much More Than Just an Ebook

As mentioned previously, with this exclusive video master class edition of Vignettes, we've taken what started out as an ebook, and turned it into a comprehensive course of study. In fact, thanks to the wide array of challenges that this collection offers, this program by itself could serve as the bulk of a regular practice routine for weeks or months to come, perhaps even longer. 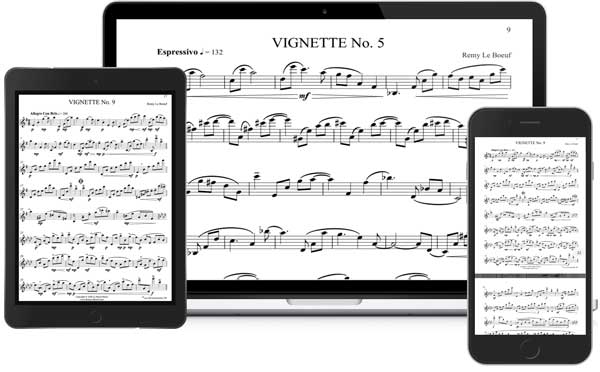 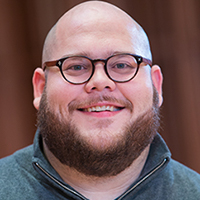 "Remy has provided saxophonists with an incredible body of work that is as innovative as it is valuable."

A Sampling of What You'll Be Playing.... 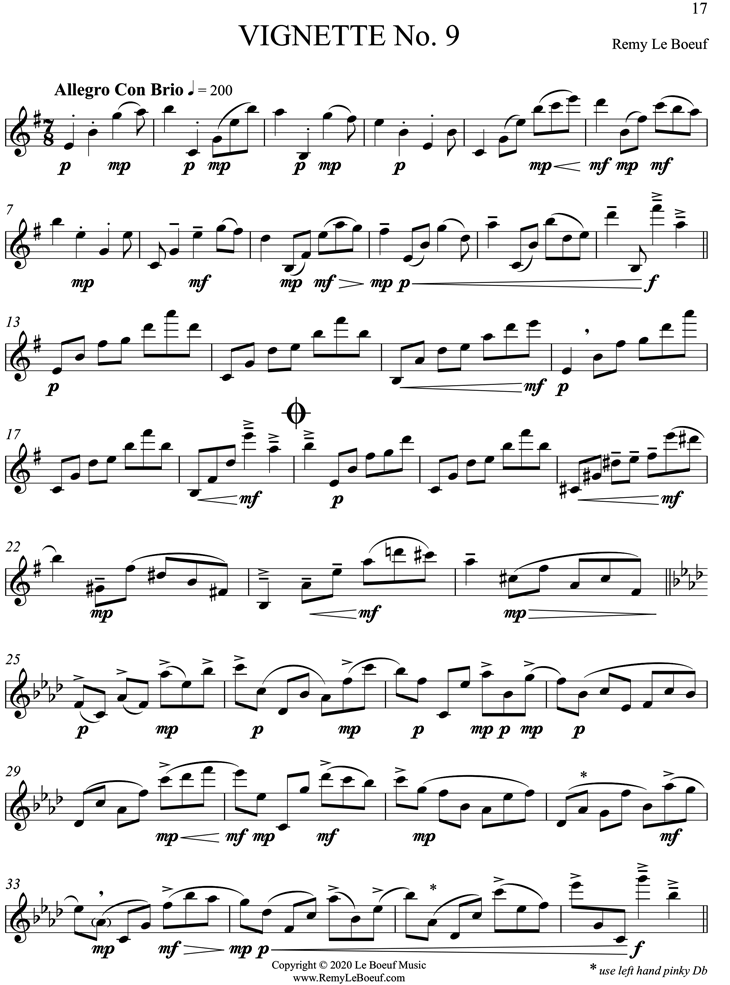 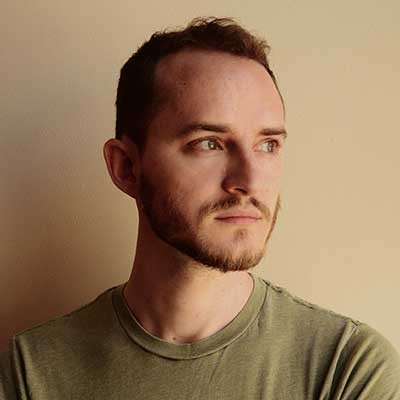 Remy Le Boeuf is a Grammy-nominated composer and saxophonist whose music is rooted in the jazz tradition and overlaps into the contemporary classical realm, drawing on various influences from Aaron Copland to Charles Mingus. Le Boeuf is also the founder and director of the Assembly of Shadows jazz orchestra.  He has worked with a range of collaborators including the Jazz at Lincoln Center Orchestra with Wynton Marsalis, HAIM, JACK Quartet, Knower, Linda Oh, and his identical twin brother Pascal, with whom he co-leads the Grammy-nominated ensemble, Le Boeuf Brothers.

Le Boeuf often employs literary elements to fuel his compositions as in his recent collaborative album imaginist (2016)—a collaboration between Le Boeuf Brothers and JACK Quartet.  The term "imaginist" refers to the early 20th century Russian poetry movement characterized by sequences of arresting images and long chains of metaphors.  Imaginist is structured to unfold like a book. Past Le Boeuf Brothers projects include House Without A Door (2009), In Praise of Shadows (2011), and Remixed (2013).

Le Boeuf holds bachelor's and master's degrees in saxophone performance from the Manhattan School of Music. He currently lives in Brooklyn, NY, where he teaches at the Manhattan School of Music as a saxophone and composition instructor in the Precollege and MSM Summer programs. Le Boeuf is also an adjunct professor of jazz composition at the University of South Florida.